Events are invaluable to moving global health forward. They are opportunities to exchange insight, test out new ideas, and make connections.

All Dahdaleh Institute events are free and open to the public, unless otherwise noted. 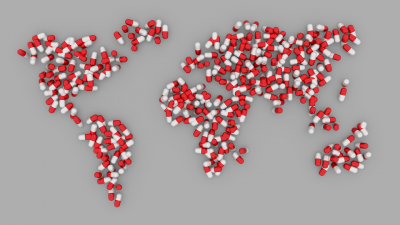 Dr. Katrina Perehudoff delivers her presentation to the Global Health Search Committee. This presentation is open to the public and everyone is invited to ask questions. 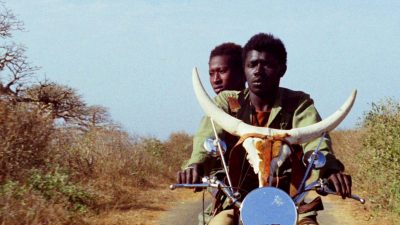 Spend Valentine’s Day watching one of the strangest films you’re ever likely to see, following young Senegalese couple Mory and Anta as they try to make enough money to get to Paris.

"Touki Bouki explodes, one image at a time." -Martin Scorsese

The DIGHR is getting an education on the art of moving images. Join us as we watch documentaries, thrillers and experimental films on global health themes. Feel free to bring your lunch and your inner film critic. 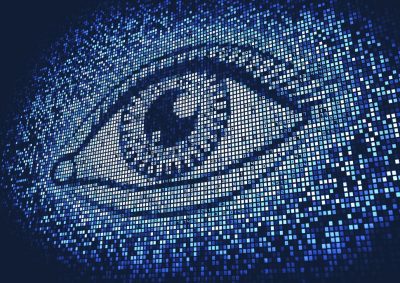 Prof. Catherine Régis leads this casual talk hosted by the Global Strategy Lab to broadly discuss implementation of artificial intelligence in health care. Her talk will be followed by a Q&A.

Catherine Régis is an Associate Professor at the Faculty of Law and holds the Canada Research Chair in Collaborative Culture in Health Law and Policy. She is also a researcher at the Centre de recherche en droit public (CRDP). Before joining Université de Montréal, she was a professor at the Université de Sherbrooke’s Faculty of Law, where she directed its graduate program in health law and policies (2008-2012). She holds a Master’s degree in Health Law from Université de Sherbrooke, a Certificate in Clinical Ethics from University of Geneva and a Doctor of Law Degree (S.J.D) from University of Toronto. Her doctoral thesis, supervised by Professor Colleen M. Flood, focused on optimizing modes of conflict resolution so as to address health care access problems in Canada. Professor Régis has been a member of the Quebec Bar since 1999 and is an accredited mediator.

The recipient of numerous prizes, scholarships and grants from, most notably, the Canada Research Chair program, Canadian health research institutes and the Fonds de recherche Société et culture du gouvernement du Québec, she is frequently called upon to act as a consultant or educator for the health industry. Catherine Régis collaborates with several interdisciplinary and international research teams, notably in the areas of medicine, management and psychology. In addition, she has served on a variety of committees in the health and social services sector, including the consultation forum for the Quebec Commissaire à la santé et au bien-être du Québec (until 2011) and the Quebec Government’s Ethical Committee on Public Health (until 2007). She has also been a visiting professor at Université de Paris V (Paris-Descartes) and at Université de Montpellier I. 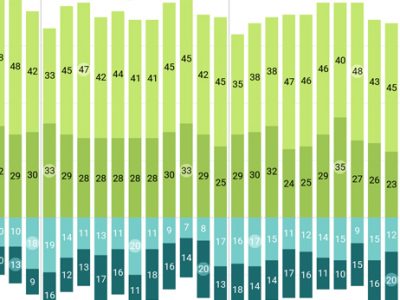 Designers are increasingly involved in the world of social good. Traditionally installed in commercial sectors, they are now collaborating with scientists, researchers and others non-designers with their own knowledge-base and processes. These interdisciplinary encounters are often new, exciting and challenging.

Drawing on her experiences of this phenomenon, and on the research behind her upcoming book Information Design for the Common Good, Courtney Marchese will lead a Lunch & Learn on interdisciplinary design collaboration in global health.

Courtney Marchese is a professional designer with over a decade of experience specializing in data visualizations, information graphics, UX design, and usability studies. She is also an Associate Professor of Graphic + Interactive Design, teaching a wide range of design theory, research, and technical skills at the undergraduate and graduate level. 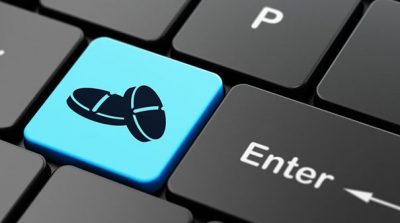 To address the rising cost of medicines, patients and policymakers are increasingly turning to personal importation through Internet Pharmacies. Despite their potential to improve access to affordable medicines, most countries do not sufficiently regulate Internet Pharmacies, exacerbating public health risks.

The aim of this presentation will be twofold. Using stakeholder and supply chain mapping, the first task will be to determine if and how safety and quality of medicines sold over the Internet can be protected. The broader objective will be to apply a public health framework to evaluate emerging strategies of regulating Internet Pharmacies. In addition to mainstream proposals of expanding the jurisdictional scope of existing regulatory authorities, we consider disruptive internet governance strategies that delegate public health functions to technology intermediaries.

Aria Ilyad Ahmad is the Global Health Foresighting Research Fellow at the Dahdaleh Institute for Global Health Research. Since 2014, he has also served as a consultant to the World Health Organization's Department of Essential Medicines and Health Products. Aria is a past Duke University Global Health Fellow and past faculty member of the Global Health Education Initiative at the University of Toronto. He has testified before the Canadian Senate on Canada’s Access to Medicines Regime, served on the board of directors of Universities Allied for Essential Medicines, and was the inaugural Médecins Sans Frontières Access to Medicines Fellow in India. Aria received his HBSc and MSc in international pharmaceutical policy from the University of Toronto, and is completing his PhD in global health governance at the Balsillie School of International Affairs in Waterloo, Canada.