Safeguarding human health in the Anthropocene epoch: Report of The Rockefeller Foundation–Lancet Commission on Planetary Health

Excerpt from the Executive summary

Far-reaching changes to the structure and function of the Earth’s natural systems represent a growing threat to human health. And yet, global health has mainly improved as these changes have gathered pace. What is the explanation? As a Commission, we are deeply concerned that the explanation is straightforward and sobering: we have been mortgaging the health of future generations to realise economic and development gains in the present. By unsustainably exploiting nature’s resources, human civilisation has ﬂ ourished but now risks substantial health eﬀ ects from the degradation of nature’s life support systems in the future. Health eﬀ ects from changes to the environment including climatic change, ocean acidiﬁ cation, land degradation, water scarcity, over-exploitation of ﬁ sheries, and biodiversity loss pose serious challenges to the global health gains of the past several decades and are likely to become increasingly dominant during the second half of this century and beyond. These striking trends are driven by highly inequitable, ineﬃcient, and unsustainable patterns of resource consumption and technological development, together with population growth.

We identify three categories of challenges that have to be addressed to maintain and enhance human health in the face of increasingly harmful environmental trends. Firstly, conceptual and empathy failures (imagination challenges), such as an over-reliance on gross domestic product as a measure of human progress, the failure to account for future health and environmental harms over present day gains, and the disproportionate eﬀ ect of those harms on the poor and those in developing nations. Secondly, knowledge failures (research and information challenges), such as failure to address social and environmental drivers of ill health, a historical scarcity of transdisciplinary research and funding, together with an unwillingness or inability to deal with uncertainty within decision making frameworks. Thirdly, implementation failures (governance challenges), such as how governments and institutions delay recognition and responses to threats, especially when faced with uncertainties, pooled common resources, and time lags between action and effect.

Read the full text: Safeguarding human health in the Anthropocene epoch- report of The Rockefeller Foundation–Lancet Commission on planetary health 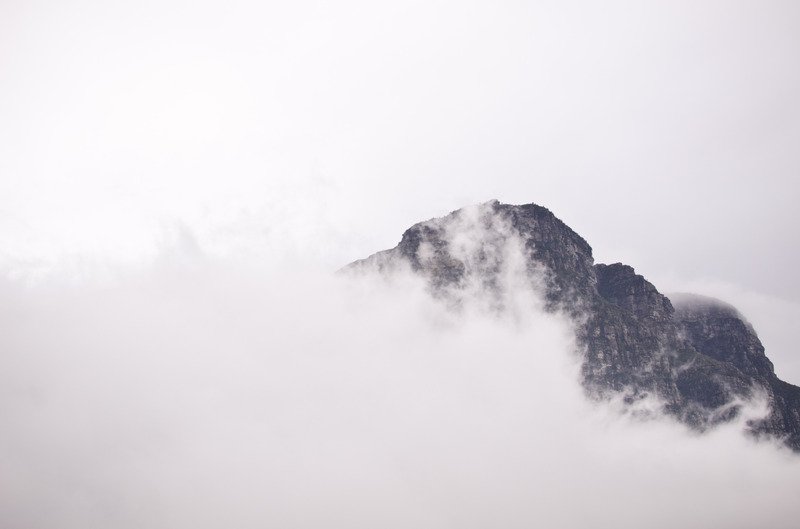