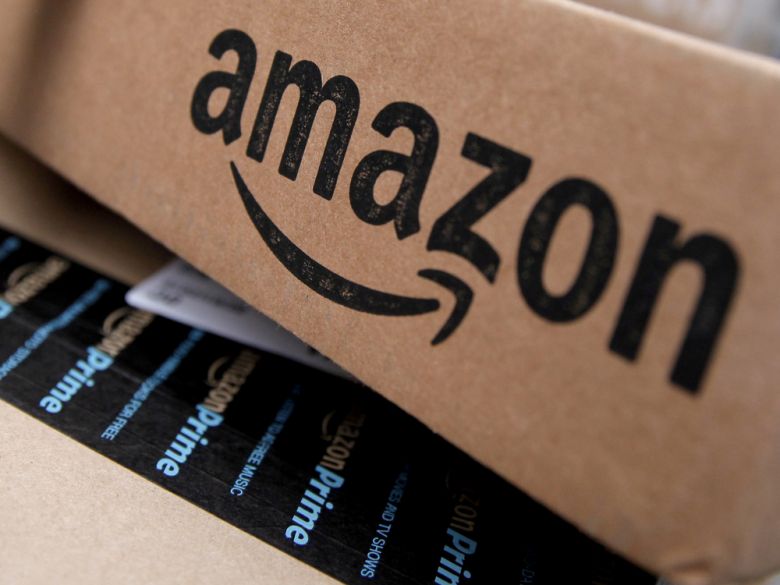 Aria Ilyad Ahmad, Global Health Foresighting Research Fellow at the Dahdaleh Institute for Global Health Research, was quoted in the 25 Feb 2020 edition of the Financial Post. In an article titled Prescription for disruption: How Amazon could shake up Canada’s $45-billion pharmacy sector, Ahmad drew on the research he conducts at the Dahdaleh Institute on online pharmacies to comment on Amazon's recent move to trademark the name 'Amazon Pharmacy' in Canada.

Prescription for disruption: How Amazon could shake up Canada’s $45-billion pharmacy sector

Amazon has filed to trademark the name 'Amazon Pharmacy' in Canada, with the goal of offering prescription drugs and other services on a global scale

When Amazon bought a 46 per cent stake in the now-defunct Drugstore.com over 20 years ago, The Globe and Mail predicted the end of brick-and-mortar pharmacies with a blunt headline: “Farewell, Preparation H aisle.”

It was a prediction that proved premature. Last month, however, news broke that the American e-commerce giant had filed to trademark the name “Amazon Pharmacy” in Canada, the U.K. and Australia, among others, with the goal of offering prescription drugs, medical instruments, data-processing equipment, hospital services and insurance underwriting, all on a global scale.

If Amazon plans to set up a pharmacy business in Canada, it faces a formidable to-do list, including working within a complicated regulatory environment and submitting to national drug-pricing controls. But some observers welcome the prospect of more competition in the country’s pharmacy sector — including one Canadian startup that would find itself directly in Amazon’s crosshairs.

Though Amazon has eyed the pharmaceutical market for years, the most substantial recent sign the company was serious about the business came in June 2018, when it announced it had beaten out Walmart and other rivals to acquire the e-pharmacy PillPack for about US$753 million. Operating only within the U.S., PillPack has pharmacy licences in all 50 states, in-house expertise on how to deal with payers and benefits managers, multiple pharmacy locations and a call centre. The company puts pills into specially tailored tear-open packages, instead of bottles, to make it easier for patients to take the right pills at the right time.

Despite the acquisition, Amazon hasn’t indicated it has a bigger pharmacy plan. “At present, our focus is on growing PillPack and offering a better pharmacy experience for customers in the United States,” said Candi Jeronimo, an Amazon spokesperson. The company did not comment on its Canadian trademark filing or any plans for a Canadian pharmacy business.

Dominated as it is by a few big players, the lucrative Canadian pharmacy market is ripe for potential disruption. Overall prescription-drug spend in Canada has been steadily growing, standing at around $34 billion last year. The country’s pharmaceutical spending as a share of GDP is the fifth-highest in the OECD, and its retail pharmacy industry was on track to earn $45 billion last year.

“Amazon wants to drive down the price of everything. They are the best at this,” said Huda Idrees, CEO and founder of Toronto-based Dot Health, a mobile app that manages people’s health information.

“And here’s the sad part: I don’t think they’re going to have a lot of competition. I think it’s going to be an easy win for them in Canada,” she added, noting that none of the domestic vendors have anything close to PillPack’s mass ability to deliver drugs to doorsteps. “The people who should be shaking in their boots right now is Shoppers Drug Mart.”

Shoppers and its subsidiaries make up Canada’s largest retail pharmacy network. In publishing its 2019 fourth-quarter earnings Thursday, parent company Loblaw said Shoppers drove its overall retail segment growth, with same-store sales increasing by 3.6 per cent, compared to 1.9 per cent for Loblaw’s grocery division. Shoppers’ 1,300 locations make it by far the biggest pharmacy player in the country; its closest competitor, Rexall, has over 400 locations. (The parent companies of Shoppers and Rexall both declined to comment on the news of Amazon’s Canadian pharmacy trademark.)

There is, however, one digital upstart that’s already hoping to put a dent in the duo’s market dominance. Founded in 2018, PocketPills is a Surrey, B.C.-based full-service online pharmacy that delivers pre-sorted medication to patients in British Columbia, Alberta, Yukon, the Northwest Territories, Manitoba and Ontario. On Wednesday, the startup announced the close of a US$7.35-million financing round, which it said will allow it to introduce same-day delivery in some Canadian metro regions, as well as expand into Nova Scotia in the second quarter of 2020 and to Quebec later in the year.

PocketPills co-founder Abhinav Gupta said the funding, by India-based WaterBridge Ventures as well as a Canadian family office the company declined to name, will also help it improve the pharmacy’s mobile app and integrate other Canadian partners like insurance and telemedicine companies into its platform. The goal, Gupta said, is to reinvent the entire health-care experience, not just create an online marketplace for medicine. “We want to make things easier for a patient’s entire journey,” he said.

Gupta said he was excited by Amazon’s potential entry into Canadian pharmacy, saying the industry was seeing “a paradigm shift” in consumer health behaviour that the tech giant can help speed up, the way Gupta believes his firm has done. “If you think of buying anything these days, you ask, ‘Is this available online?’” he said. “It hasn’t happened in pharmacy, but it was only a matter of time.”

Gupta said 20 per cent of Canadians who take daily medication due to chronic illnesses like diabetes don’t have to go to a doctor, but do have to visit a pharmacy every month. According to Statistics Canada, 29 per cent of Canadians who required health care from 2009 to 2013 reported having trouble accessing services. Of those who needed routine care, the most common difficulties included issues with contacting health-care professionals, booking appointments and waiting too long to get them.

Internet pharmacies can solve those problems, Gupta said, as they provide the convenience of e-commerce along with price transparency, comparison shopping and access to medication that may be in low stock locally.

Amazon’s biggest struggle in Canada could be working with the industry’s strict regulations. While its scale has let it undercut competitors’ pricing in other sectors, its Canadian pharmacy play would be limited in that regard by the country’s price-controlled drugs, maintained through the Patented Medicine Prices Review Board, a federal agency. The U.S., by comparison, does little to regulate drug prices. Canada is also “a patchwork of drug coverage programs,” where people don’t pay out of pocket as much as in the U.S., said Barbara Gobis, director of the Pharmacists Clinic at the University of British Columbia. Along with stringent licensing regulations that vary by province, Amazon would also have to deal with the country’s more complicated social assistance and pay program.

The wildcard, for Amazon and other pharmacy players exploring e-commerce, is how Canadians will respond to the prospect of the sector moving online.

“The health-care system has to be disrupted. That’s what (Amazon CEO) Jeff Bezos is doing right now,” said Peter Pennefather, a professor at the University of Toronto’s Leslie Dan Faculty of Pharmacy. “But what we haven’t seen yet is a commitment to the two most important elements in a pharmaceutical transaction: the person with a prescription and the personal circle of care.”

“Pharmacy is so much more than mailing drugs,” said Gobis. “The reality is that a mail-order pharmacy isn’t going to meet the needs of somebody who needs treatment today — somebody who may not be willing to put their health in the mail.”

Aria Ilyad Ahmad, a global health research fellow at York University who has served as a consultant to the World Health Organization (WHO), said Canada will have to contend with figuring out how to police and “negotiate trust” with an internet pharmacy.

“(Amazon has) moved very carefully and strategically. They’ve spent two decades trying to get in this space. This seems inevitable,” Ahmad said. “But it’s difficult to restrict the trade of goods that are typically controlled, like medicine. If Amazon does this, they could create a bit of a free market that has public health risks of irrational consumption.

“Internet pharmacies are diverted marketplaces. They were a contributing factor in the opioid crisis in the United States,” he said. “We will have to create mechanisms: how do you craft rules for internet pharmacies that protect public health, consumers, and allow us to take advantage of being in that online place?”

"It’s difficult to restrict the trade of goods that are typically controlled, like medicine. If Amazon does this, they could create a bit of a free market that has public health risks of irrational consumption."

The WHO has long listed access to medicine as a basic human right, and Pennefather said companies like Amazon can help increase that access. “But if the pill itself is not curing people,” he asked, “will simply having a more efficient distribution of the medication be good enough?”

Idrees’s big question is whether Canadians see a need for an Amazon pharmacy. “I don’t know,” she said. “The honest answer is, I could totally see a reality where Amazon comes in like spends a ton of money and fails. Because they incorrectly estimated market demand for this.”

“I don’t know if Amazon is going to put every pharmacy out of business or if every pharmacy is doing a good job caring for its patients,” Gobis said. “I question whether we are moving in the direction of getting drugs cheaper through the mail — although I don’t think it would be that much cheaper in Canada because of pricing controls — without acknowledging the risks and needs for patients to have connections with somebody who knows how to help with drug therapy.

“That’s what scares me.” 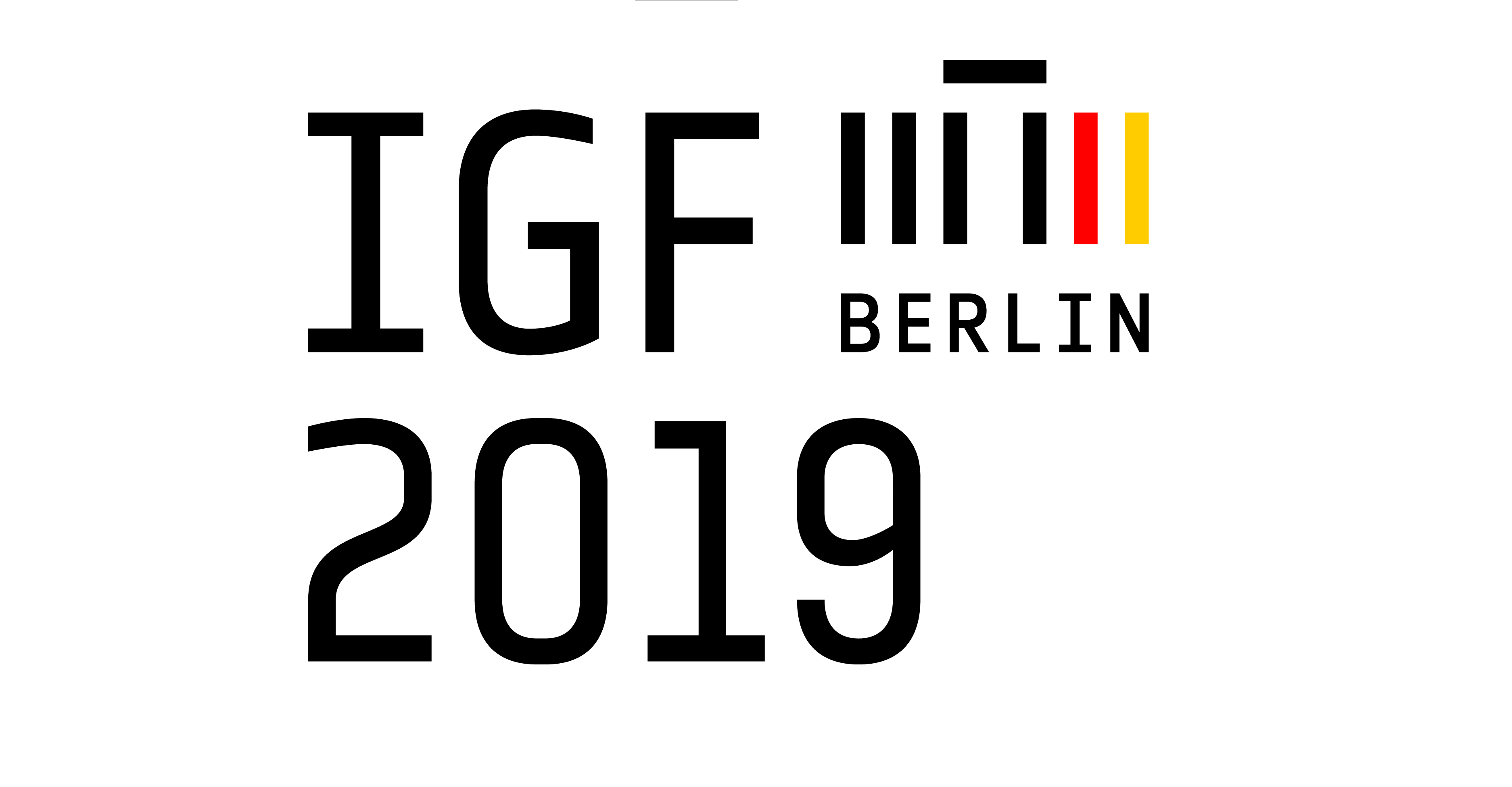 Towards a Regulatory Framework for Internet Pharmacies 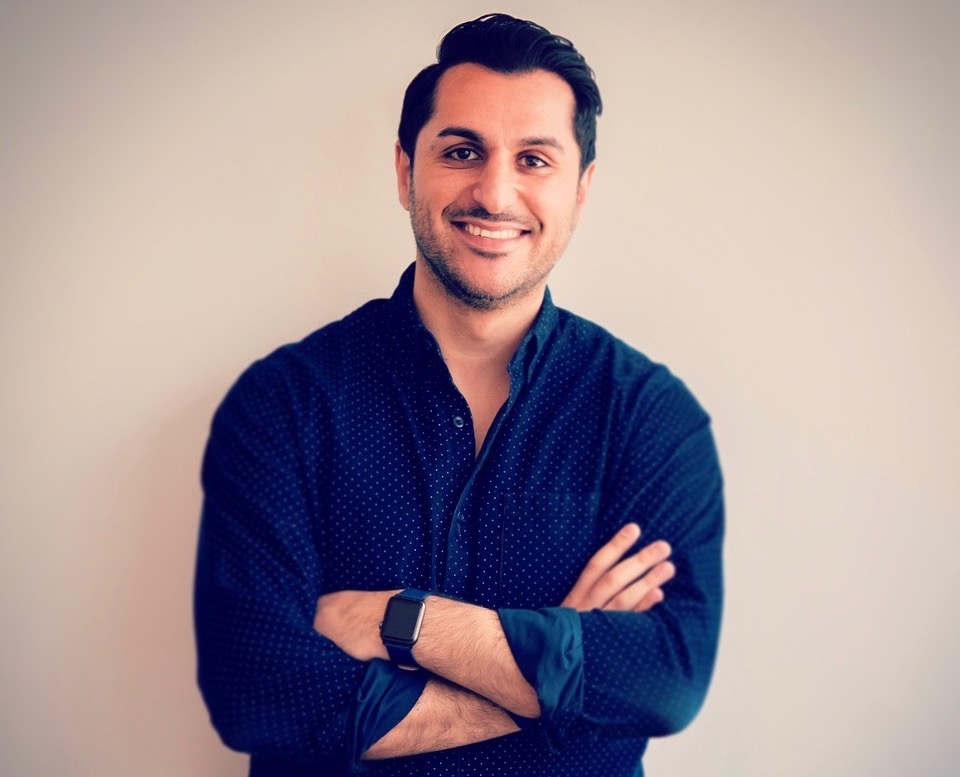 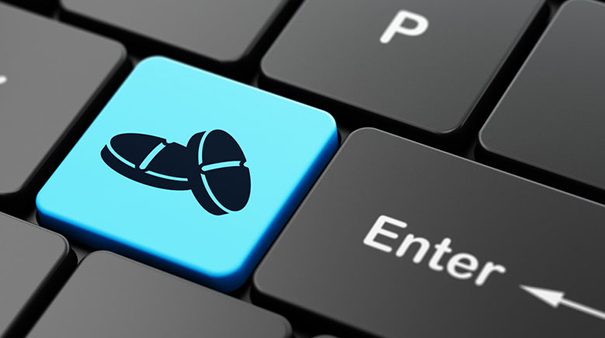